Police to carry out exercise in Larnaca and at airport 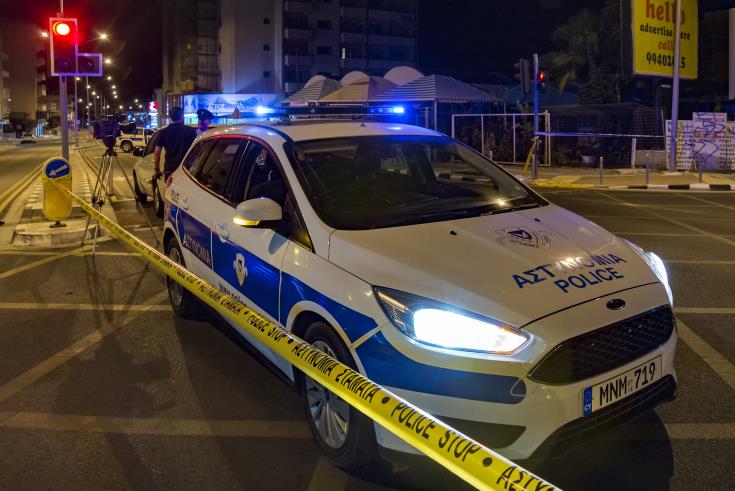 Police will carry out two readiness exercises in Larnaca tomorrow and are assuring the public that they should not be concerned by the heavy police presence.

The first exercise will be held between 7 pm and 11 pm in the Vlahos residential area (north of Kamares, Larnaca) with the participation of Larnaca police headquarters and the emergency response unit (MMAD).

Under the scenario, police will respond to an armed incident. There will be heavy mobilisation of police officers and roads will be closed. In addition there will be gunfire, using blanks.

Also, from tomorrow midnight until 2.30 am on Friday, an exercise will be held at Larnaca Airport where the scenario is an armed terrorist attack at the check-in hall and on an airplane.

No flights will be affected and steps will taken not to inconvenience passengers, the police announcement said.

“All the above are scenarios for an exercise and there is no reason for concern,” it added.

By In Cyprus
Previous articleGreek and Cypriot scientists discover compound which could treat leukemia
Next articleWhere can you find Christmas sweets in Nicosia?