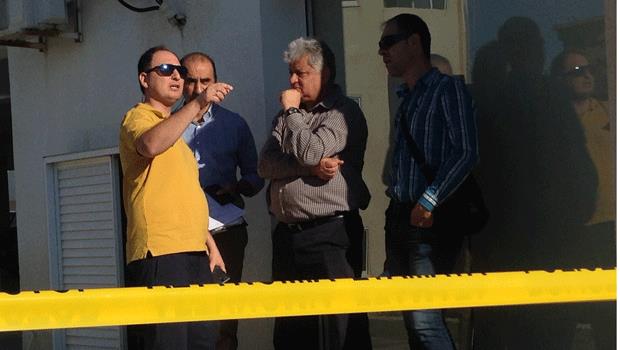 Police on Thursday were still looking for a man who robbed a money exchange office at the Mall of Paphos, with investigations showing he had made off with €7,500.

Examination of closed circuit footage showed the robber leaving the Kings Avenue Mall on foot, without there being any accomplices waiting for them.

Brandishing a gun or a replica of a gun and wearing sunglasses and a cap, shorts and a black T shirt, the man told the sole employee to give him all the money.

The footage showed the woman sitting on the floor as the man took the money from the till, put it in a bag and walked out.

The Romanian employee told police the man had spoken to her in English, but with an accent.