Police seek to clamp down on laughing gas 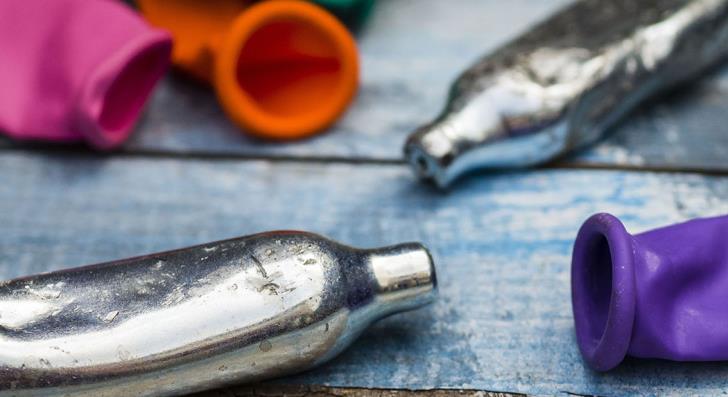 Police are stepping up their campaign against laughing gas amid growing concern over its spread in tourist resorts.

Famagusta police spokesman Andreas Constantinou told the Cyprus News Agency that so far this year,  police have reported 37 cases in the Famagusta district alone, a sharp increase over the 19 in 2017, 15 in 2016 and 12 in 2015.

He said police was worried, since laughing gas can endanger human life and can lead to asphyxia and loss of consciousness.  Its use over a lengthy period of time can lead to respiratory failure and toxicity, among other, he warned.

Constantinou said the import of nitrogen oxide is legal as it is used for medical reasons and in the confectionery business, where the capsule is introduced into a special utensil to make designs with whipped cream on cakes.

Balloons with nitrogen oxide sell for €3 to €4. Constantinou said that it was this that led to concern among police and the decision to take concerted action against it.

The fine is €300 to €500, payable immediately, and if those convicted do not have the money they are jailed until they can pay.

There has only imprisonment so far, after the court took into consideration a previous conviction for the same offence.