Police see no indication of terrorism in London blast 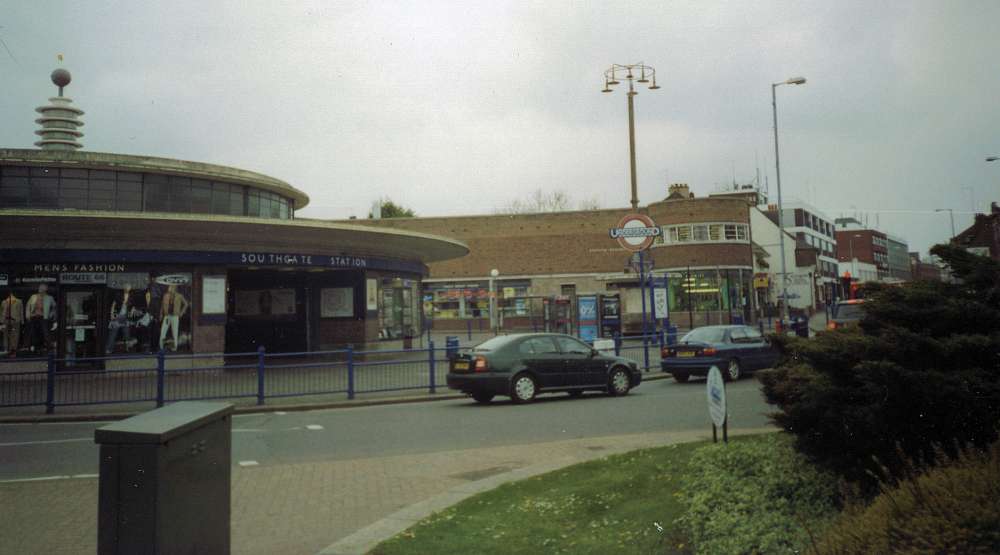 British police said on Tuesday a “small number of people” were receiving medical treatment after what they described as a minor explosion likely caused by a battery malfunction at an underground station in north London.

They said there was no immediate indication the incident was linked to terrorism.

“It appears at this stage that the cause of the explosion was a battery short circuit”, police said, adding they were working to establish the full facts.

Police said they had been called to reports of an explosion and people running at Southgate station at 7:03 p.m. (1803 GMT). They closed the station, advised people to avoid the area and said officers were dealing with a suspicious package.

“Enquiries continue but we do not believe this to be terror related,” British Transport Police said on Twitter. “A small number of people have been treated at the scene.”

Local residents reported on Twitter they were escorted out of their homes and others were instructed to stay in restaurants and shops near the scene.