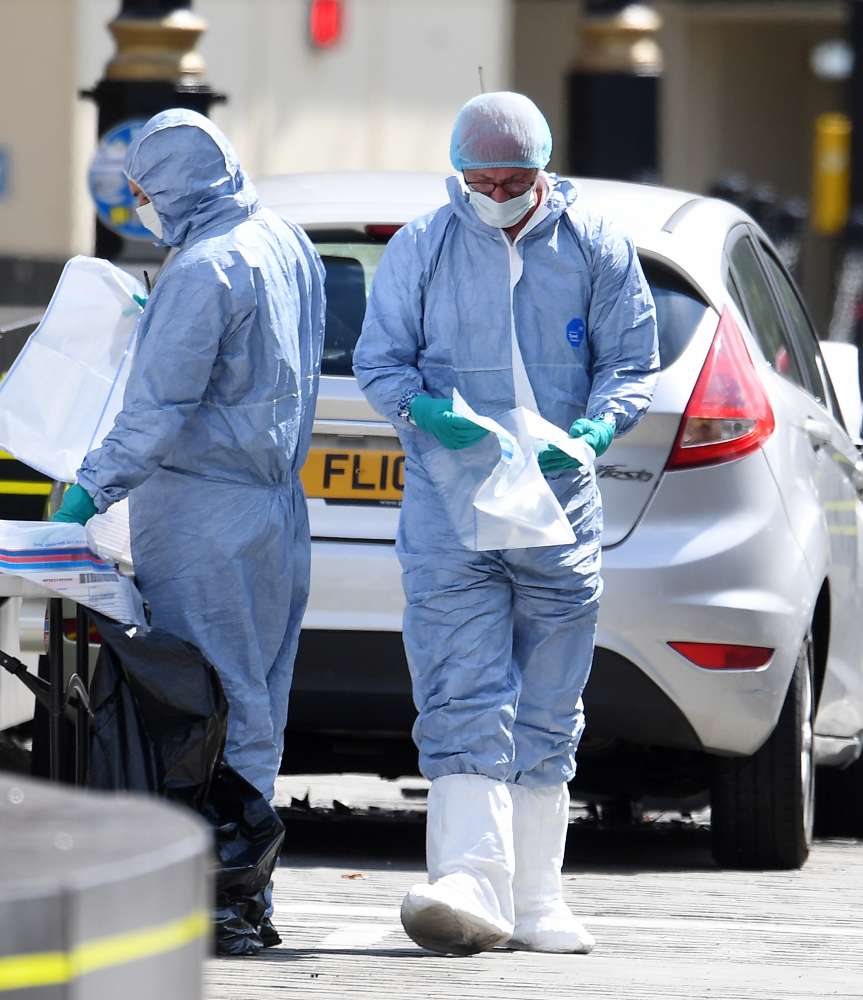 Police searched three addresses in central England as part of an investigation into what they said appeared to be a terrorist attack outside Britain’s parliament when a man drove a car into pedestrians and cyclists.

A 29-year-old driver, a British citizen who had originally come from another country, was arrested on Tuesday morning after ramming his car into barriers outside parliament in Westminster, injuring three people.

“Given that this appears to be a deliberate act, the method, and this being an iconic site, we are treating it as a terrorist incident,” London Assistant Commissioner Neil Basu told reporters shortly after the crash.

Police said the incident appeared to be the second terrorist attack at the building in just under 18 months, after Khalid Masood, 52, killed four people on nearby Westminster Bridge in March 2017. He stabbed an unarmed police officer to death before being shot dead.

That was the first of five attacks in Britain last year that police designated as terrorism, three of which used vehicles as weapons.

Police said late on Tuesday they were searching three addresses, two in Birmingham and one in Nottingham, in a bid to understand “the full circumstances and motivation behind this incident”.

The suspect, who has not been formally identified, is not believed to be known to security forces, and police have said he is not cooperating with detectives.

The BBC, citing unnamed sources, have reported that the man was from the Birmingham area and known to police, although not to intelligence or counter-terrorism agencies.

No one else was in the vehicle at the time of the incident and no weapons have been found.

Video footage showed the car making an illegal turn before veering across the road and into a security lane leading to parliament before smashing into the protective barrier as two police officers jumped to safety.

Before the incident it had driven around the streets at the heart of government for more than 90 minutes, police said.

A man and woman who were taken to hospital have both since been discharged.