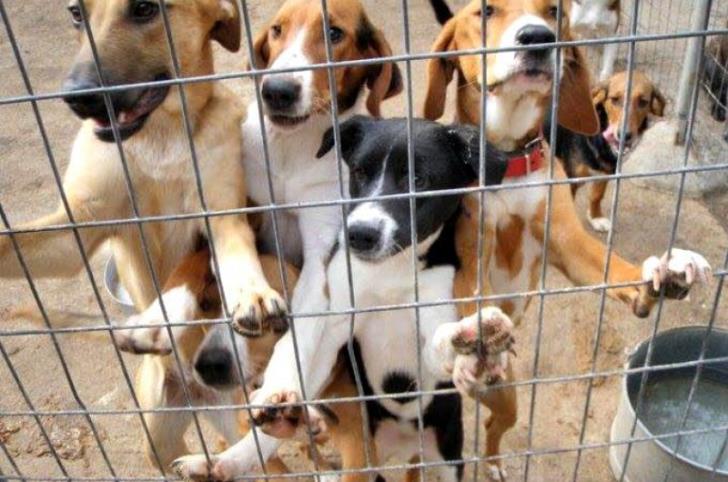 The written announcement was issued on the occasion of  World Animal Day which is marked on October 4 every year.

Statements have been issued by the Agriculture Ministry as well as by political parties, with visits organised also to shelters to highlight the acute problem with abandoned animals. Animal Party Cyprus president Kyriakos Kyriakou even locked himself up in a cage at one of the shelters for a few hours to highlight the plight of strays.

Animal shelters are struggling to cope with thousands of dogs — many of them abandoned by hunters. The government has launched some initiatives, including free micro chipping for dogs and grants to neuter cats. It  has also announced the setting up on an animal police unit and proposed legislation on animal welfare.

But activists counter that much more needs to be done to tackle problems of abuse and animal abandonment in Cyprus.

In its statement, police said that officers’ instructions are to investigate all complaints of animal abuse seriously, responsibly and quickly and to refer them for prosecution the quickest possible where appropriate.

It said that since the end of 2014, all police district offices had police contact officers responsible for  coordinating action on such cases and communicating with animal welfare groups.

Police officers participate in seminars and training carried out in cooperation with animal welfare associations while all members of the public are urged to report any incident that comes to their attentions.

They then listed the responsibilities of pet owners including ensuring they have food, water, shelter and exercise.

In a post on Facebook, the Agriculture Ministry said it would soon be announcing additional measures to promote animal welfare and stressed the responsibility of each and everyone to do their bit.

By In Cyprus
Previous article1st Owl Festival – Are you afraid of the dark?
Next articleThe Powerhouse Restaurant