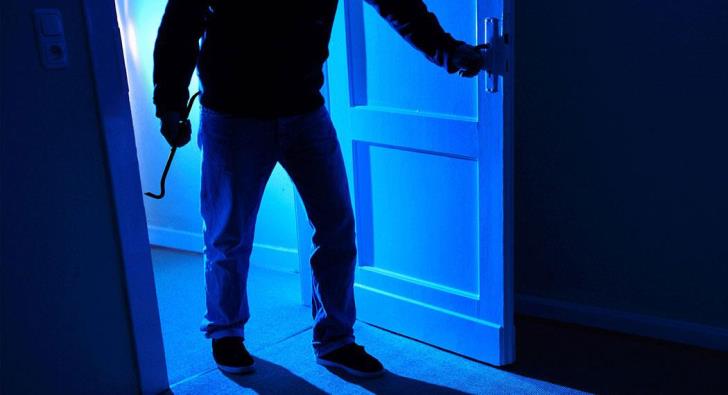 His arrest followed police investigations into a break in of a house in Latsia on Monday morning. The owner said that coins and a wooden chest with jewellery and a number of gold coins were stolen.

As part of their inquiries police went to the house of the 35 year old where they found coins and a wooden chest. As the 35 year old could not give an adequate explanation as how they came to be in his possession, he was arrested for possession of stolen property.

During questioning, the man is reported to have confessed to the burglary of that house and to another 14 burglaries. He also admitted to stealing from a shop.

The burglaries were committed in the Latsia area between December 2018 and January 2019.

By In Cyprus
Previous articlePower cuts in a number of areas, EAC electricity pole knocked over by wind in Nicosia
Next articleTurkish Cypriot conscientious objector arrested for refusing to pay “military court” fine (video)