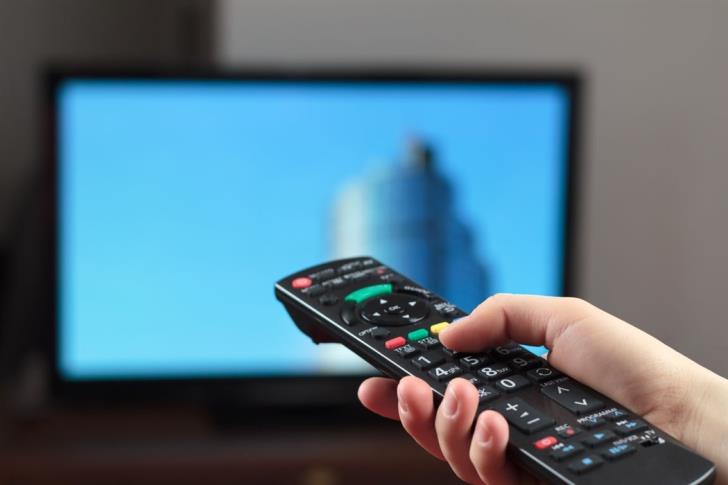 Police launched dawn raids across Europe on Wednesday against suspected pay-TV pirates, seizing equipment and shutting down services they said were sold illegally to millions of viewers, Italian authorities said.

Coordinated by European Union agencies Europol and Eurojust, police carried out the raids in France, Germany, Italy, the Netherlands, Greece and Bulgaria in an investigation into the role of organised crime in pay-TV piracy.

The investigation was born out inquiries that began in Italy where prosecutors in Rome and Naples found evidence of sophisticated, large-scale illegal subscription businesses. The pirates charged prices well below legal subscriptions.

More than 200 servers and digital equipment used to illegally distribute pay-TV content were seized on Wednesday, Eurojust said in a statement.

By In Cyprus
Previous articleBookworm Sunday by Sirius Dog Sanctuary
Next articleBritish Airways pilots cancel Sept. 27 strike to give time for talks