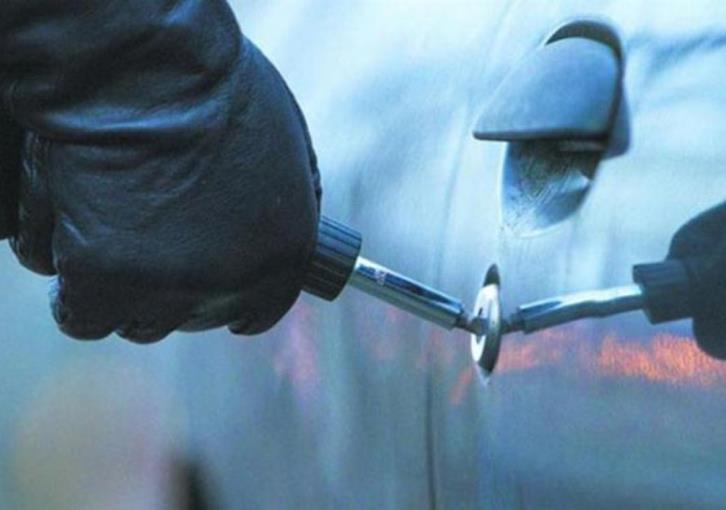 Police have published photos of stolen items recovered from a Paphos residence that are believed to be the result of burglaries and thefts hoping that they will be recognised by their owners.

The items were found on Friday during a police operation and include electric and gasoline-powered tree-cutting and lawn-mowing machines, cutting discs and drills. 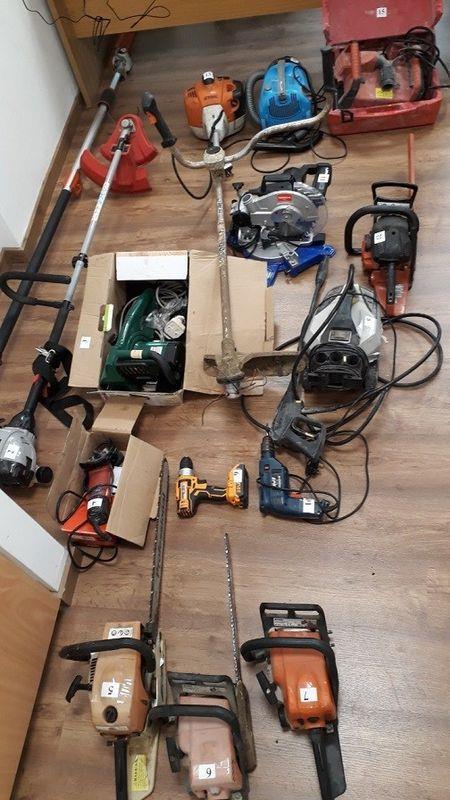 During the operation, police found at the Paphos residence three persons, one woman aged 26 and two men aged 26 and 36, who did not provide satisfactory explanations as to how they gained possession of the tools and were arrested for suspected illegal possession of property.

The 26 year old man had been wanted for similar cases of robbery, break-in and theft committed last August at a pharmacy and grocery store in Paphos.

The Paphos District Court on Saturday remanded the 26 year old man in custody for six days and the other two for three days.

The Paphos CID and the Peyia and Stroumpi police stations are investigating. 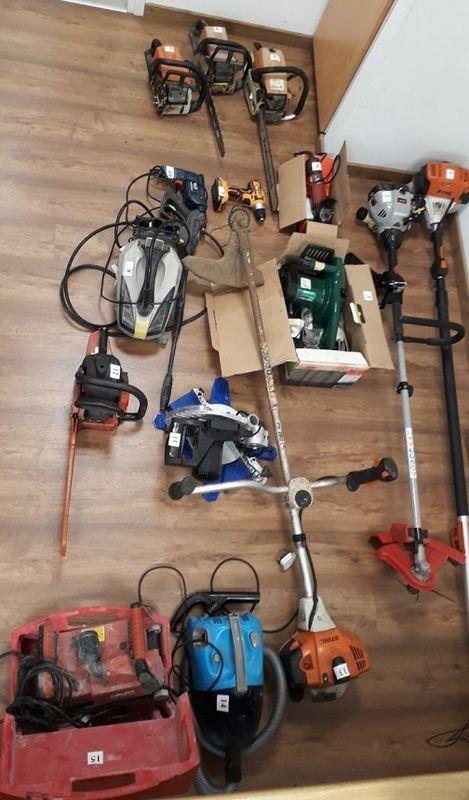