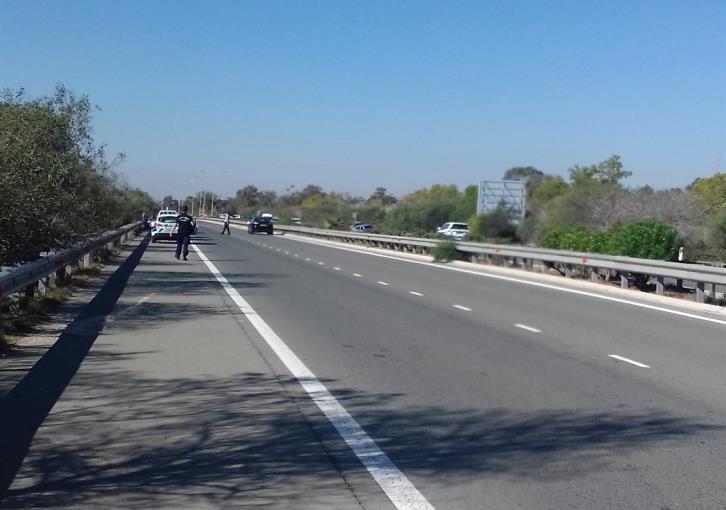 Police are investigating a case of premeditated murder after a 33 year old Greek Cypriot, holder of a French passport, was found gunned down near the Ayia Napa-Larnaca motorway.

Famagusta police spokesman Andreas Constantinou said that around 11 pm on Thursday night police had been notified about an immobilised car on the Rizoelia-Ayia Napa highway, about one kilometre from the Ayia Napa roundabout.

He said police found a car, the engine running and the lights on. The driver’s glass window was shattered, he added.

Following an extensive search in the vicinity and across the road from the car, police found a dead man among the bushes, he said. The man had a number of gunshot wounds, he added.

Police cordoned off the area and are investigating a case of premeditated murder.  State pathologists Nicholas Charalambous and Angeliki Papetta have examined the scene, he said.

Asked whether there were any indications that the victim’s car had been forced to stop, Constantinou said investigations were still at their early stages.

“This is something that is being investigated and we expect soon to have some answers as to the way this crime was committed.”

Asked about the victim, he said that he was known to police.

The Cyprus News Agency said that the 33 year old was known to drug police for cases regarding possession, use and trafficking of drugs.