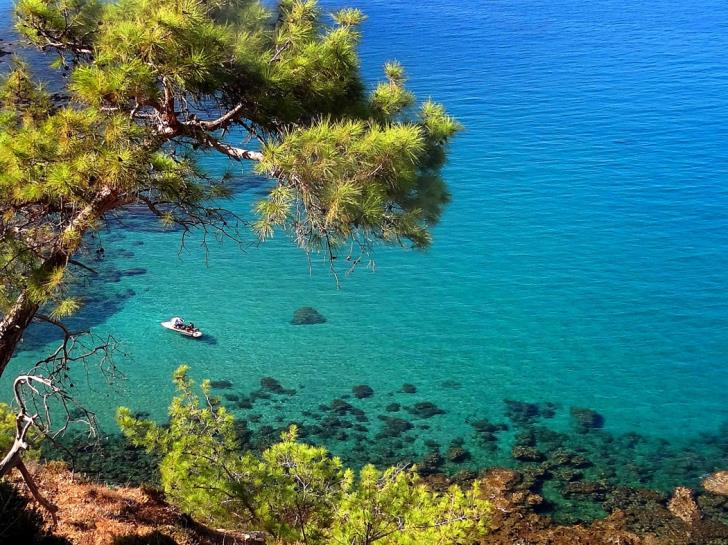 Police are probing an arson attempt at Akamas forest near Lara Bay after a fire broke out there a little before midnight on Wednesday.

Fire fighters from the Forestry Department, the Game Service and the Fire Service responded immediately to the fire and were able to extinguish it before it spread.

Initial investigations showed that petrol had been used to set the fire at four separate locations, above the turtle beach nesting at Lara.

It was spotted by patrols in the area who alerted police and the fire services.

Police investigations resume today while 24 hour patrols in the area are expected to be stepped up.

By In Cyprus
Previous articleInflation: rent and electricity prices recover
Next articleShowers and thunderstorms with possibility of hail forecast for Thursday