A manhunt is underway for two suspects after a 20 year old Syrian man was stabbed to death in the Vrexi area of the Chlorakas coast late on Friday night.

Police are understood to be calling in individuals from the immediate environment of both the victim and the two suspects for statements.

They are also combing the area where the body of the victim was found on Saturday afternoon and are looking for the murder weapon and other evidence.

Paphos CID say they are investigating a case of premeditated murder.

The body was discovered after police were tipped off that there had been a violent row on the coastal Chlorakas-Kato Paphos road and that one person had been seriously injured and abandoned on the scene.

The body was eventually found hidden in a river bed.

Police have obtained testimony against two men, also Syrian, who are wanted for premeditated murder.

They are Walid Al Moustafa 22 and Tarek Haj Halaf 25. Anyone with any information should contact Paphos CID on 26-806021 or the closest police station or the citizens’ helpline on 1460. 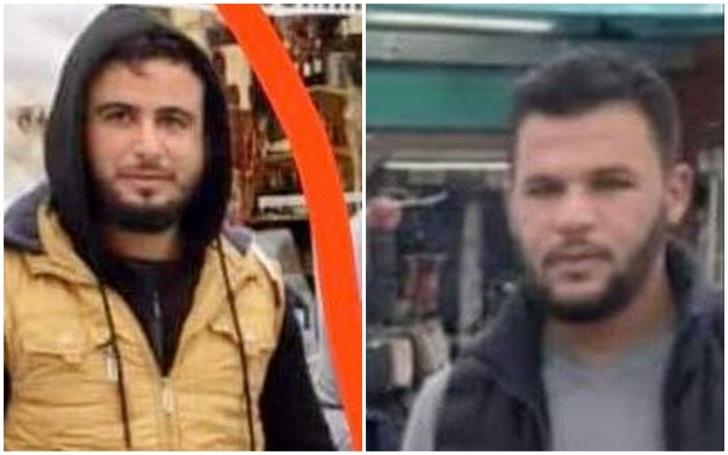