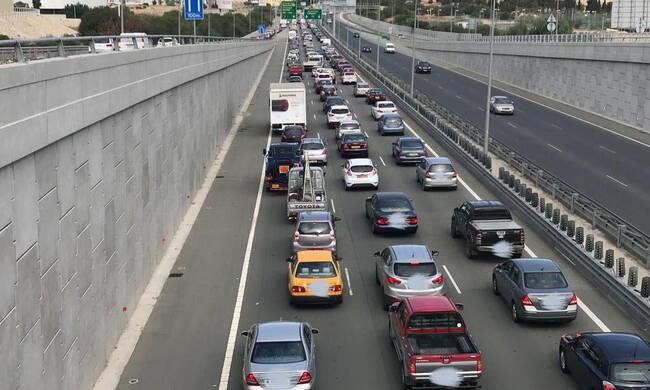 Police are on the lookout over the Holy Spirit three day Holiday, culminating in tomorrow’s celebration, with increased patrols on the highways and additional measures for the protection of private property, as thousands flock to coastal regions.

Car and motorcycle traffic patrols will be monitoring throughout the day and tomorrow along many parts of the highways and other main roads in and out of the capital.

They are appealing to drivers to be patient, show caution, follow the traffic signs and watch out for the directions of police officers.

In addition, police are increasing patrols in neighbourhoods to prevent burglaries and robberies, with on foot and car patrols in all cities but also in rural areas.

Authorities are calling on the public to take preventive action to protect their property before leaving home, as well as during their holiday.

The warning came just as two homes were broken into in Tala and Peyia, with robbers getting away with more than 53 thousand euro in jewellery, watches and cash.

Police have also issued a forest fire hazard warning due to increased temperatures, calling on people to refrain from throwing cigarette butts in the streets and lighting fires anywhere other than the designated picnic areas in forests.