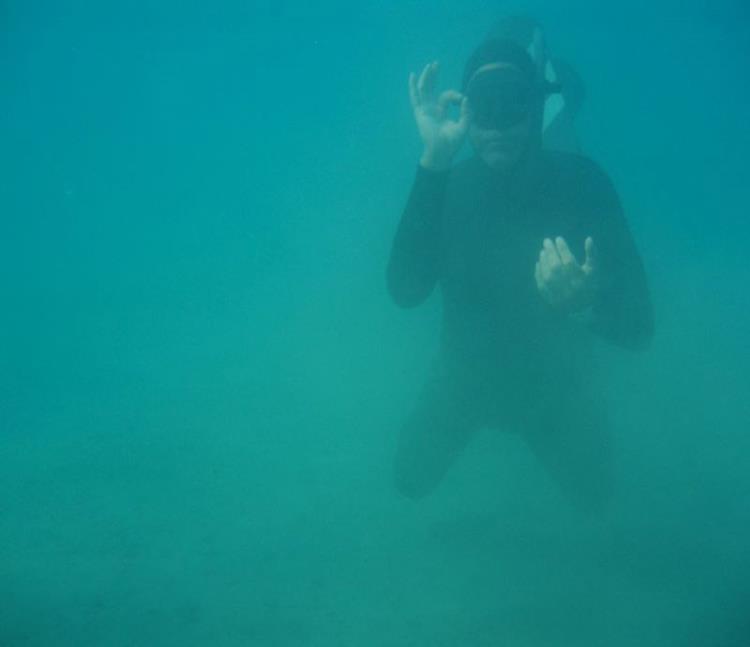 Cyprus police officers took part in an operation aimed at cleaning the seabed in the area of the old Limassol port.

The environmental action was part of the 2019 “Beach Water Polo Tour”, which ended on August 4. Members of the Marine Police Diver team, as well as regular citizens, were involved in the cleanup.

All the proceeds from the “Beach Water Polo Tour” will be donated to the Haematologic Disease Support Association, whose goal is to raise public awareness about people who are diagnosed with leukemia.