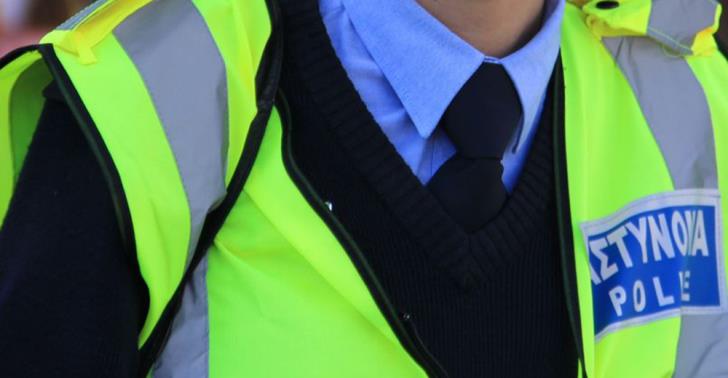 An off duty police sergeant stepped in quickly to save a seven year old girl who was choking  after food got lodged in her windpipe.

Police said that the incident occurred at a restaurant in Omodhos on Sunday. The sergeant heard the parents’ cries and administered first aid in order to clear the child’s  air passage.

According to the police announcement,  as a result of the officer’s intervention the child regained consciousness within a minute.

It added that the police officer in question — as is the case for most police officers — has a first aid certificate which is renewed every three years after specialised training.