Police officer kisses female colleague on the cheek, gets suspended 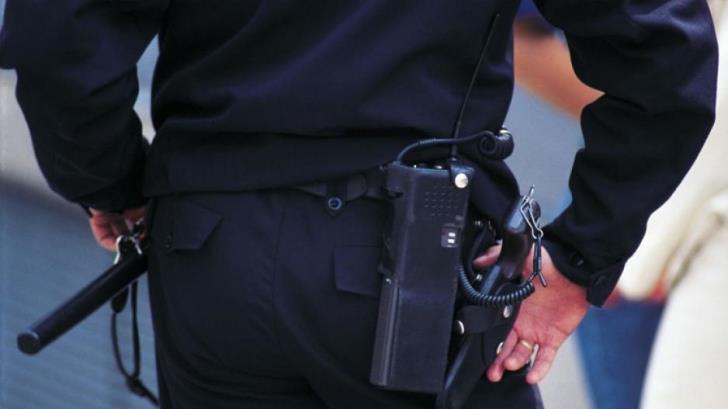 A police officer who kissed a female colleague on the cheek while both on duty has been suspended and a disciplinary inquiry into his alleged inappropriate behaviour was launched.

This is what Philenews reported on Wednesday adding that police chief Stelios Papatheodorou’s message is that the Force allows zero tolerance for inappropriate behaviour.

And that while citizens are encouraged to report sexual or other harassment cases then inappropriate behaviour of this kind should not be tolerated by the police.

The female police officer who was manning a post in the old town of Nicosia at the time of Monday’s incident reported in writing her colleague.