Police looking for pregnant woman who escaped from hospital 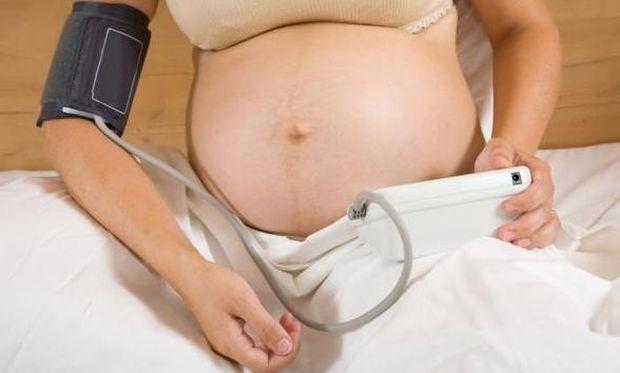 Police is looking for a woman who escaped from Makarios hospital, Nicosia around 22:30 on Monday.

According to philenews, the woman is at the seven month of her pregnancy and is a political refugee from Egypt.

She was hospitalised in the Athalassa Psychiatric hospital but was moved to Makarios on Friday after she started having early contractions.

There, she was under monitoring by an Athalassa nurse. It seems that she escaped – using the stairs – when the nurse went to the bathroom.

Nicosia police searched the nearby area but did not manage to locate her.

She is described as thin, around 1.60m tall, with black hair. She was last seen wearing black leggings, black shoes and a black puffer jacket.