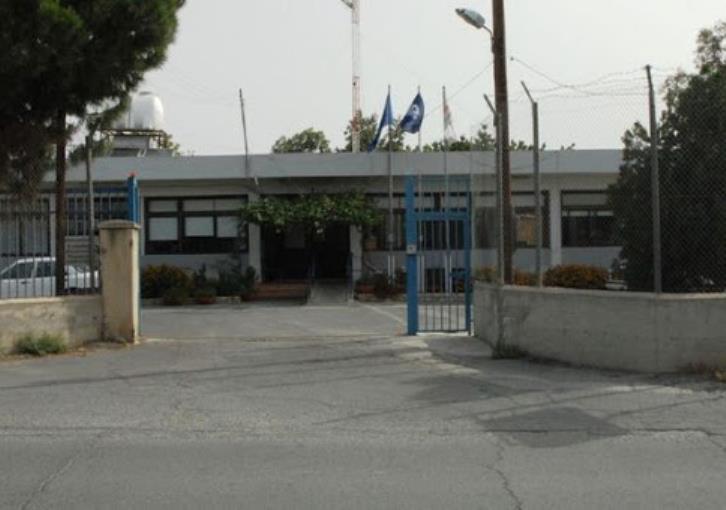 Police have arrested a 32 year old Indian who escaped from their custody at Omorphita police station in Nicosia last night.

At around 11 pm last night, the man told police he was feeling unwell and asked for a cup of tea. When this was brought to him in his cell, he pushed aside the police officer, climbed out of the kitchen window, jumped over the perimeter fence and disappeared into the night.

The police station is in the Sopaz area, very close to the buffer zone.

Police then published a description and a photo of the man asking for the public’s help to find him.

He is now back in custody.