Police looking for man in connection with theft of money (picture) 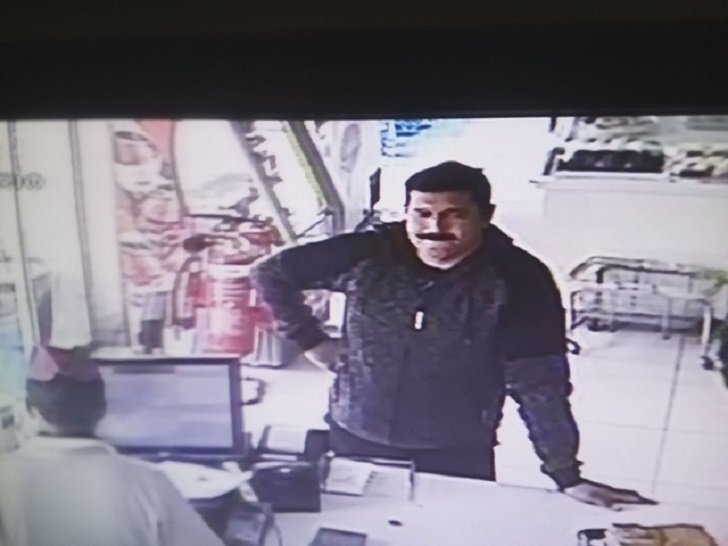 Police are looking for a man (picture) suspected of having picked up €2500 in cash and a cheque of €700 that fell out of someone’s pocket outside a Paphos bakery at around 1 pm on Thursday.

Philenews said that a man had reported to police that he had withdrawn the money from a bank as a down payment for a car but that it fell from his pocket, together with a cheque.

He told police that a man was in the area when he dropped the money and identified him from CCTV footage.

Police are asking for help to find the man. Anyone with information is urged to contact Paphos police on 26806021, the closest police station or the citizens’ hot line on 1460.

By In Cyprus
Previous article400 trucks of seaweed cleared from Paphos beaches in 2018
Next articleGreens want ban on crocodile, marine animal parks