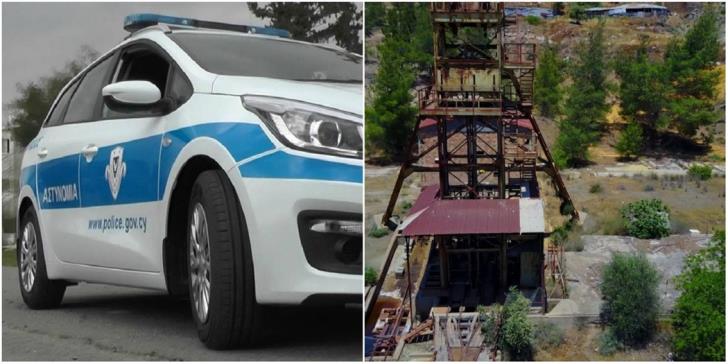 Police are looking for the six year old daughter of a woman whose body was found in a Mitsero mine shaft on Sunday, philenews reports.

One man is in custody as police investigate premeditated murder. The victim was identified as a woman from the Philippines who had been reported missing on May 5, 2018.

Her six year old daughter was also reported missing at the time.

The suspect lived with the victim, philenews said.

Police have gone back to the mine shaft and have asked the fire service to assist their search, it added.