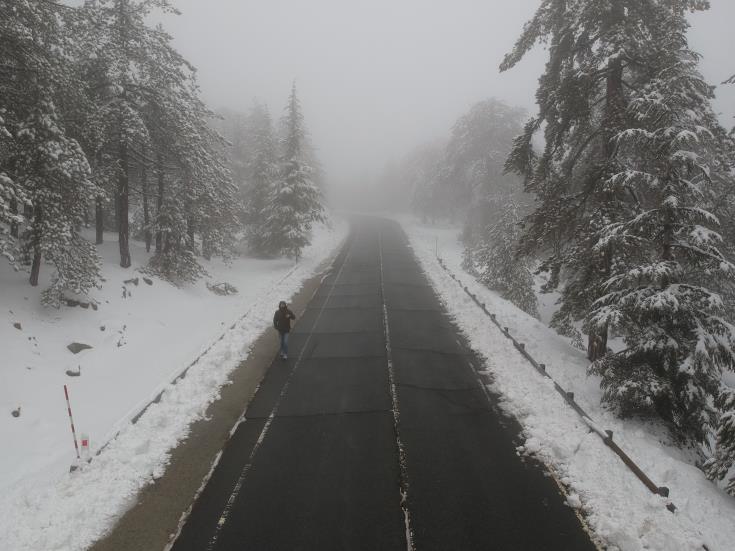 Cyprus Police reported 113 individuals and 1 premises’ owner in the last 24 hour, over the violation of measures, aiming to curb the spread of COVID-19 in Cyprus.

A police spokesperson told CNA that the force has carried out a total of 7,795 checks throughout Cyprus, giving special weight to the implementation of the latest decree of the Ministry of Health, according to which access to natural trails is prohibited. For this purpose, a total of 508 vehicles and 710 persons were checked by the police, that didn’t allow access to 343 vehicles to the popular area of snowy Troodos mountain and booked 10 individuals.

Port and Marine Police carried out 76 checks with no reports.