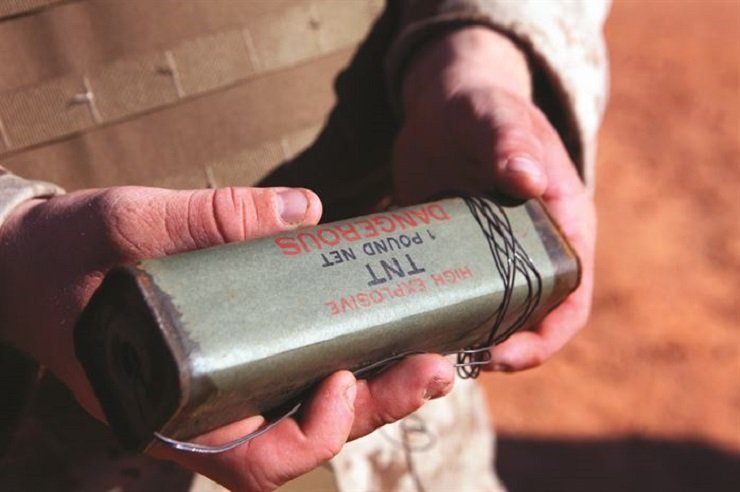 Authorities have issued relevant advice to the public, after the discovery of a defence grenade at a home backyard in the Larnaca district, complete with a detonator, and though oxidized, still dangerous.

It was carried to an open space and destroyed in a controlled explosion.

Following the fact that the individual who discovered the grenade, actually moved it, police are calling on the public not to touch or move any objects that might be considered dangerous or believed to be explosives.

People are advised to remain calm if they spot such an explosive, be it military or otherwise, keep a safe distance, notify police and provide as much information as they can, until authorities get there.

If a minor discovers the explosive device, the nearest adult should be informed immediately and take all the necessary precautions and actions.

By Constantinos Tsintas
Previous articleNorth Korea says no need to sit down with U.S. for talks
Next articleOne Covid patient remains at Famagusta Reference hospital