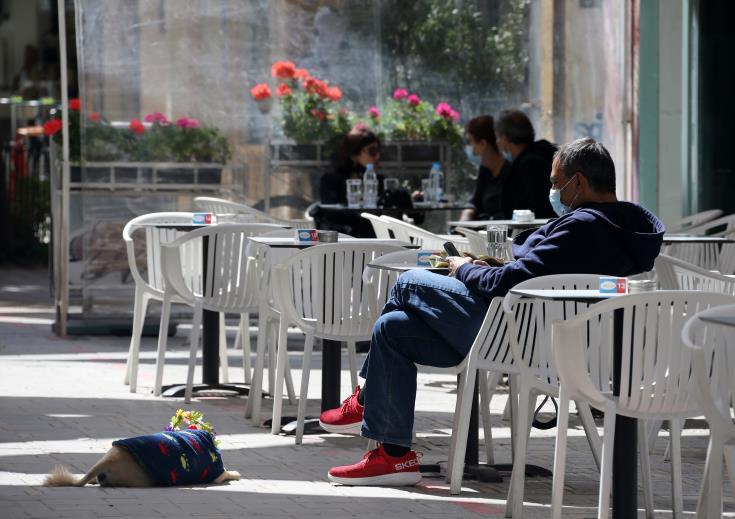 Police fined 164 citizens and five establishments all across Cyprus over the past 24 hours for breach of measures aiming to curb the spread  of the coronavirus.

The Force had carried out a total of 13,031 inspections, according to CNA.

In Famagusta, out of 1,057 inspections 11 citizens were fined and one citizen was fined in Morphou out of a total of 880 inspections.

Port and Marine police carried out 123 checks and fined no one.

Fines were handed out to citizens mainly because they did not send the mandatory SMS asking permission for movement or for not wearing a protective face mask.