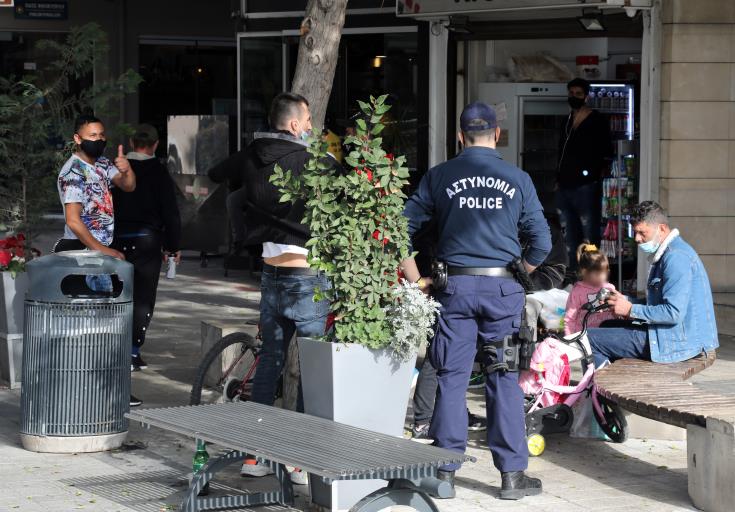 Police reported 149 individuals and 12 establishments all across Cyprus over the past 24 hours for breach of measures aiming to curb the spread of the coronavirus.

The Force had carried out 11,908 inspections, according to the CNA.

In Nicosia, police carried out 2,258 inspections and fined 27 individuals, while in Limassol 2,961 inspections led to 66 individuals and three establishments getting a fine.

In Larnaca, 1,625 inspections led to 19 individuals and one establishment getting booked.

In Paphos, 21 citizens and five establishments were reported after 1,353 inspections.

In Famagusta, police carried out 1,385 inspections and nine individuals and three establishments got fined, while in  Morphou 1,361 inspections led to two fines.

Moreover, Port and Marine police carried out 53 inspections  and no fines were issued.

By Annie Charalambous
Previous articleMan,19, dies after losing control of his motorcycle, pillion driver hospitalised
Next articleUN chief to try to secure consensus on joint vision on Cyprus problem’s resolution