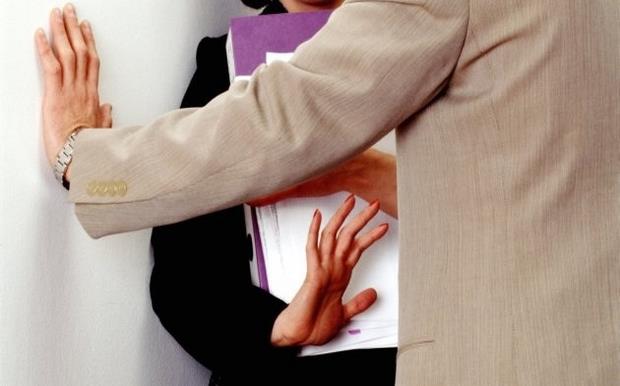 Police are investigating a complaint of sexual assault made against a prominent politician and former Euro MP – a case which allegedly took place in 2014, Philenews reports.

The complaint was filed by a young woman who was 24 at the time and whose family knew the politician well. They had actually asked him to help their daughter get a job.

The alleged accuser had invited the young woman to his office to discuss job possibilities and that’s where the indecent incident reportedly took place.

Philenews also said that police are now in the process of taking statements from people named in the complaint.

Unlike other recently unveiled victims in Cyprus of sexual assault in sports and theatre, the victim has not come forward with a public statement.

A police spokesman has already told state radio that when they receive a statement like this they investigate with no regard for the person’s rank, status or position.