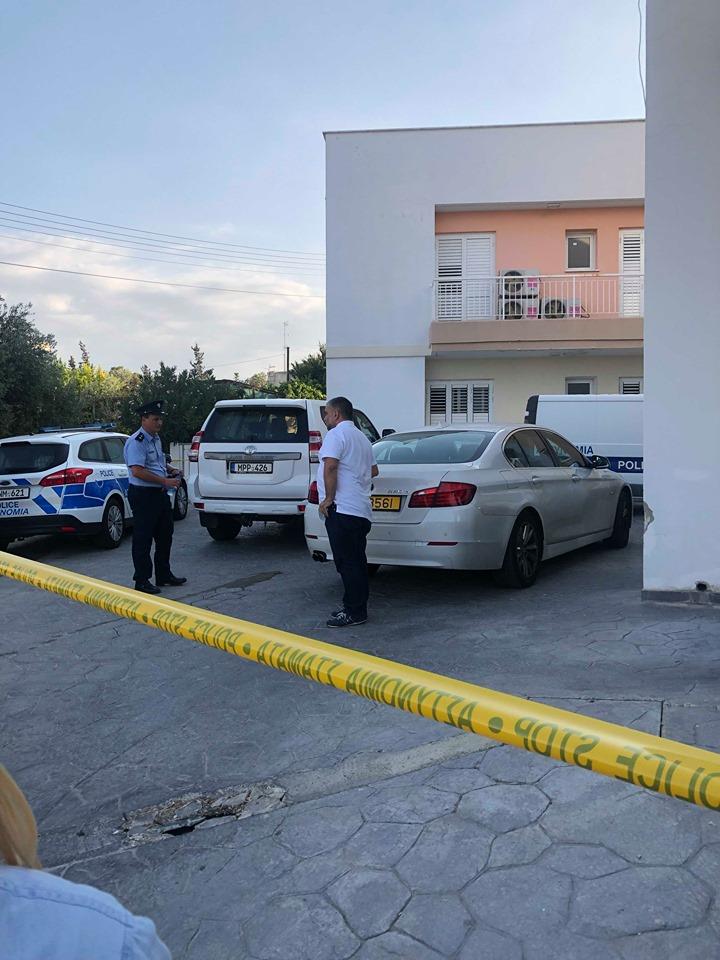 Police are investigating the premeditated murder of a 12 year boy by his mother.

The boy was found dead in his bed at home in Yeri. The mother is undergoing surgery at Nicosia Hospital after reportedly trying to kill herself.

“From initial inquiries it appears that the mother is involved,” he said.

The woman is from Kazakhstan.

Police said they had been called to a second floor apartment in Yeri where there was a dead child and an injured woman.

She was rushed to hospital and is undergoing surgery.

“From initial inquiries it appears we have a family tragedy,”  the CID chief said.

The woman and child were found after the 52 year old Greek Cypriot husband —  who is the child’s step father and a policeman —  called the fire services to gain access to the locked apartment which he had been unable to enter earlier today.