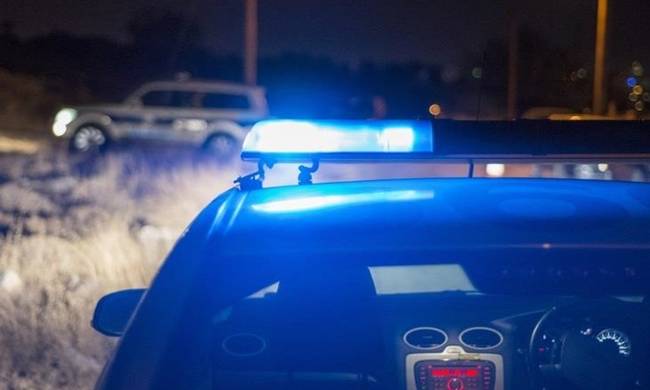 Police are investigating premeditated murder after a hit and run incident which left a British tourist dead and another person who was with him seriously injured.

The incident took place at Paphos’ Coral Bay area, close to Peyia during the early morning hours on Sunday. According to police, a car hit two pedestrians and took off, abandoning them helpless.

A 35 year-old Briton has died while his friend was rushed to hospital with serious injuries.

After further investigation, police came up with evidence connecting the driver with the two tourists.

Apparently they had argued earlier at a pub in Peyia and according to witnesses, the driver followed the two after they left on foot. The driver and his female companion have since been arrested and are being interrogated by authorities.

Evidence show that, after the hit n run incident the man arrested drove his car in the sea to remove any incriminating evidence from the vehicle. Witnesses say that the girl was still in the car when he abandoned it.

After screaming for help, the girl was rescued by passersby.