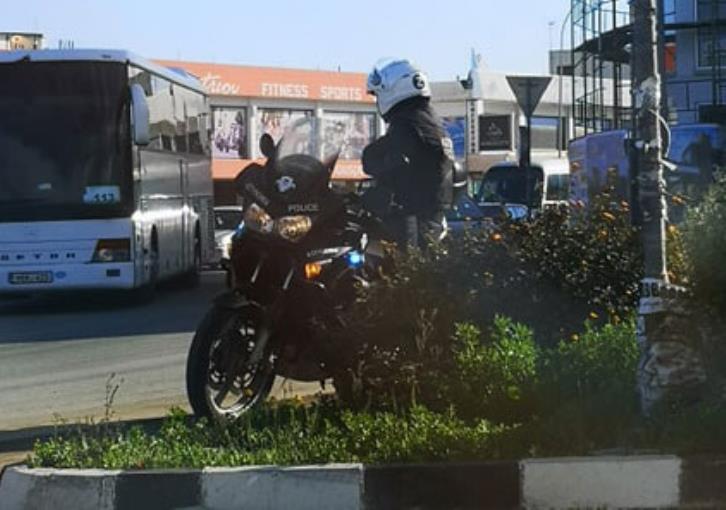 Police were called to a bank branch on Archbishop Makarios avenue in Lakatamia on Friday morning after employees found a suspicious object outside the building, near the ATM.

They closed off the area, causing traffic gridlock among commuters, and an explosives expert also went to the scene to assist in the investigations.

The object turned out to be a gas canister in what appears to have been an unsuccessful attempt to ‘blow up’ the ATM to access the funds.

Police said they were investigating a case of attempted destruction of private property.

They said that at 7.15 they had been informed that a gas canister had been rigged with a wire to the ATM of a Nicosia bank. Their investigations showed that the perpetrators had tried but failed to cause an explosion.

By In Cyprus
Previous articleEurostat: 7.4% of employed persons in Cyprus at risk of poverty in 2018
Next articleCareerFinders Recruitment Services: Bringing business and workforce together