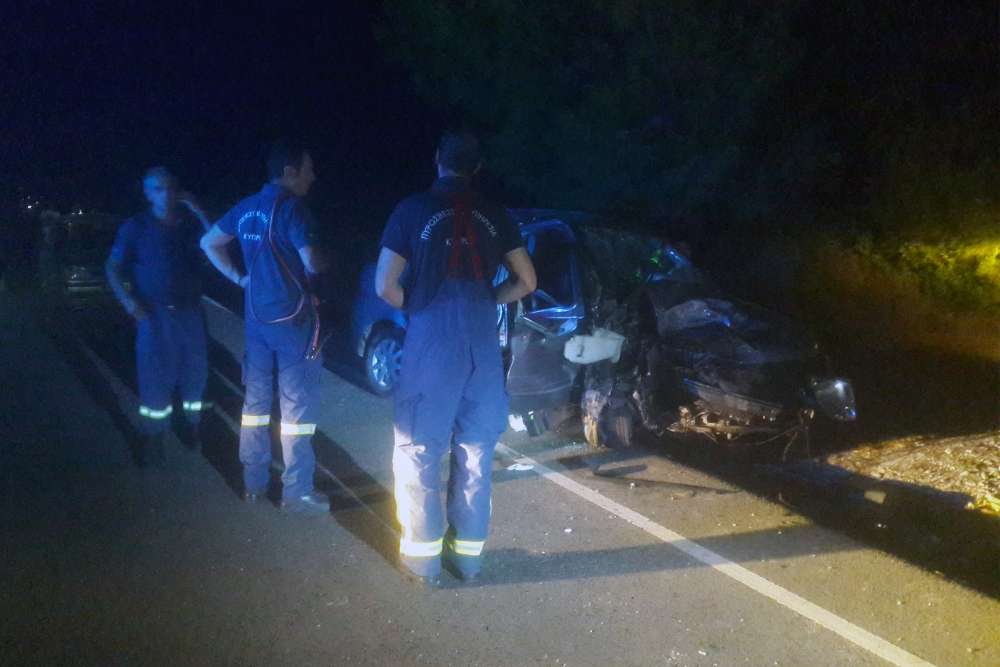 Police on Sunday issued a new plea to road users, saying that the only way to stem the bloodshed on the roads was if each and every road user realised that they needed to comply with the rules.

The announcement followed two road fatalities within a few hours after collisions in the Limassol district and in Nicosia on Saturday night. It brought the total of lives lost on the roads in the past 10 days to six.

“Another sad day has dawned for society with another two deaths in a corresponding number of road accidents (six dead in the past 10 days) ,” police said in a written announcement.

The list of road victims is growing and shows us that as a society, as individuals, as drivers, that we must change, the announcement added.

“We must change mindset, culture and mentality as regards our behaviour on the road and the way we look at driving more generally,” police said,

No one is invincible and danger lurks throughout a journey by car or motorbike so all should ensure they comply with safety rules and the traffic code, the announcement added.

Police said that on their part they are striving to raise public awareness and to ensure compliance.

Hundreds of drivers are booked every day for a range of traffic offences with the aim that even through fear being punished drivers will be persuaded to comply with the traffic code, the announcement concluded..