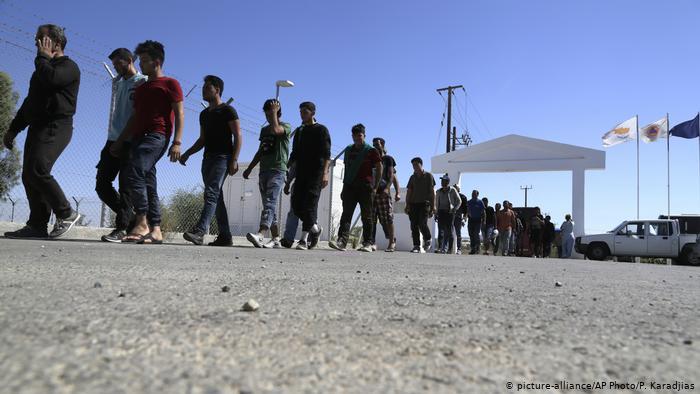 The 19 men were found wandering there around 4:30 in the morning, according to Philenews.

They were first taken to the district police station and then transferred to Pournara camp in Kokkinotrimithia.

Pournara was built to host asylum seekers for a maximum of 72 hours.

By Annie Charalambous
Previous article2020 ties with 2016 as world’s hottest year on record
Next articleHairdressers, beauticians in high demand in view of imminent lockdown