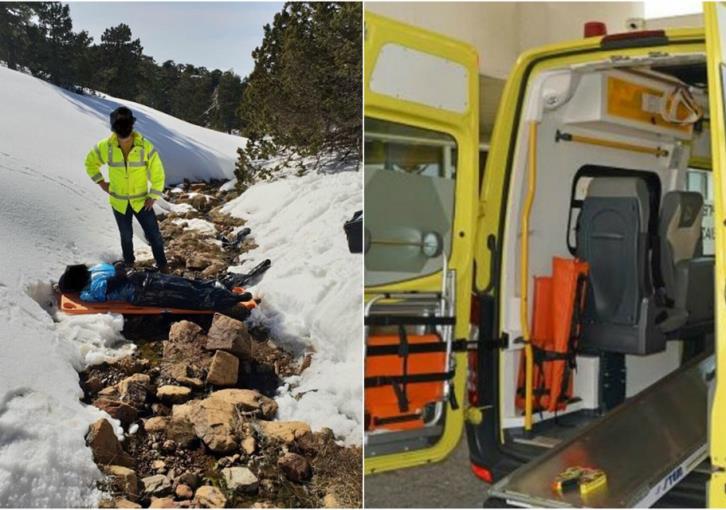 A police helicopter airlifted a young woman to hospital after she was injured in Troodos on Sunday.

Police said the 19 year old and her 14 year old sister were sledding when they fell into a 300 metre ravine.

An off duty police officer who was in the area went to their assistance and coordinated the rescue operation.

Police said the 19 year old was conscious throughout the rescue operation. She was taken by helicopter to Nicosia Hospital where she is undergoing medical examination.

The 14 year old was taken by ambulance to Nicosia Hospital with leg injuries.

Police said its special motorbike unit were instrumental in clearing the traffic-congested roads for the ambulance. 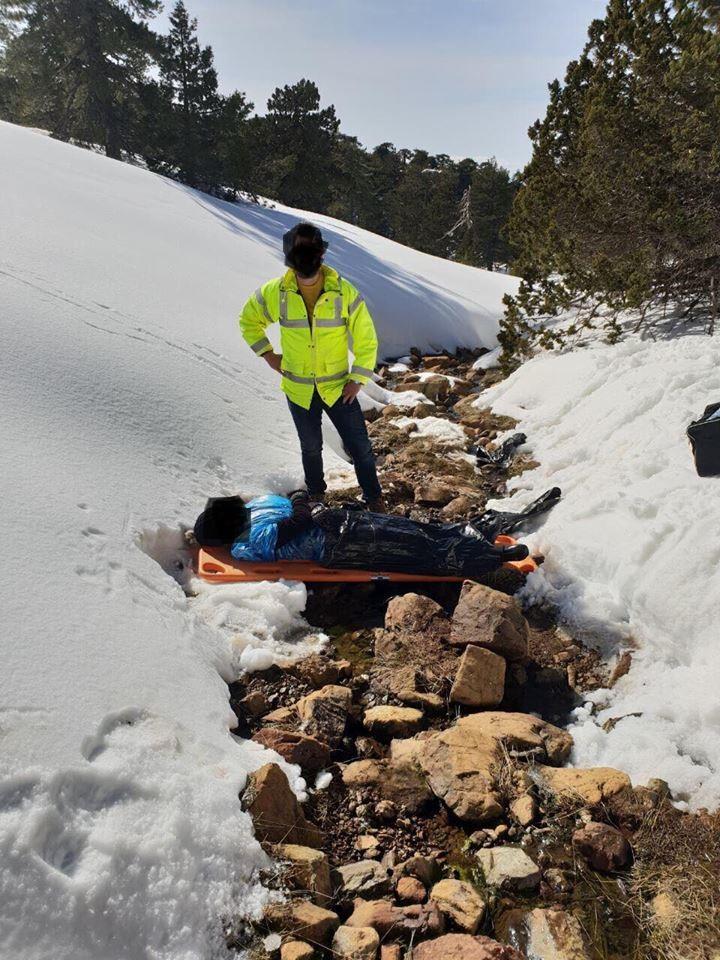 This is the second incident in the Troodos mountains within 24 hours.

The children and their scout leaders were all unhurt, but a police officer sustained minor injuries and a volunteer has been hospitalised after breaking both legs.