Police give out 100 fines over violation of covid measures 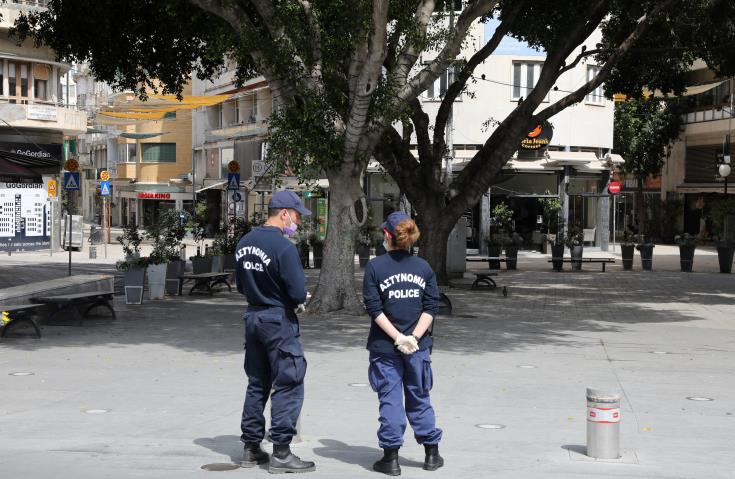 Police booked 93 citizens and seven establishments all across Cyprus over the past 24 hours for breaching measures aiming to curb the spread of Covid-19.

They had carried out a total of 7,765 inspections, according to CNA.

In Nicosia, out of 2,466 checks 33 citizens and three establishments were fined.

In Limassol, out of 2,712 checks 20 citizens and one establishment were fined.

In Paphos, out of 823 checks eight citizens and four establishments were fined.

In Famagusta, out of 692 checks 11 citizens were fined.

In Morphou, out of 271 checks eight citizens were fined.

In addition, Marine police carried out 15 inspections and booked no one.

Larnaca Airport police, however, booked one person for violation of measures.

By Annie Charalambous
Previous articleMan, 41, arrested for driving as fast as 178kms on Nicosia-Limassol highway
Next articleState to fork out about €55,555 for redundancies in 2021