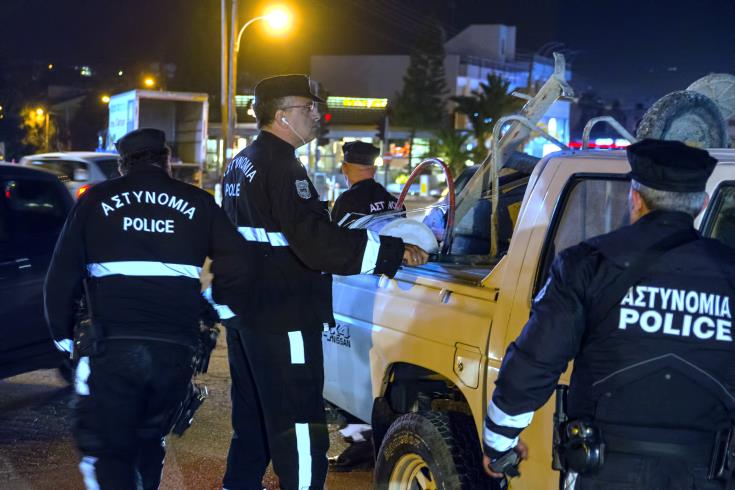 Police fined 20 individuals and four establishment owners in the last 24 hours after 2,572 checks for violations of the COVID-19 measures.

In Larnaca, from 662 checks, an individual and one establishment owner were reported while in Pafos, from 203 checks five individuals were fined as well as one shop owner. In Famagusta there were 533 checks and six individuals reported and in Morphou area from 123 checks one individual was fined.

No fines were given after 145 checks by the Traffic Police and 33 more from the Port Police.

The fines at establishments were handed out for the non-use of protective masks by the establishment owner, no temperature checks and no individual checking for safepass at the entrance of the establishment. In another case, an employee failed to present a safepass.