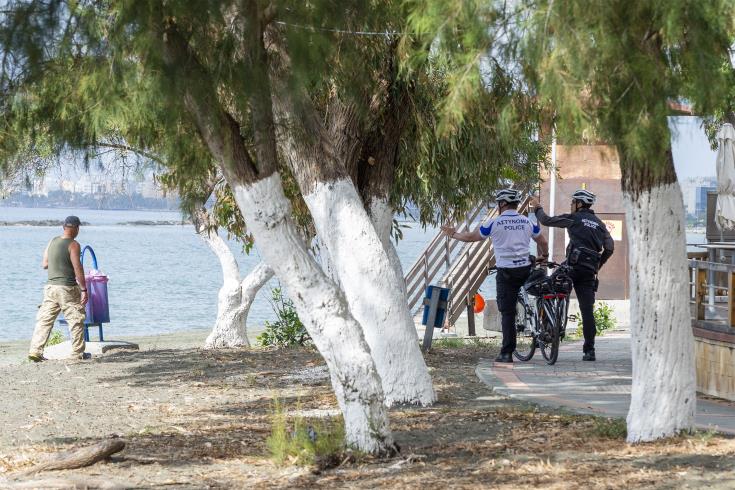 Police fined a total of 212 individuals all across Cyprus over the past 24 hours for violation of measures aiming to curb the spread of the coronavirus.

They had initially announced 172 fines but then clarified that another 40 had been issued to people who took part in a carnival party in Limassol on Sunday afternoon.

Police also closed down one establishment ad fined another following the party at the Limassol marina area that sparked outrage across the island.

The Force had carried out a total of 13,613 inspections island-wide, according to the Cyprus News Agency.