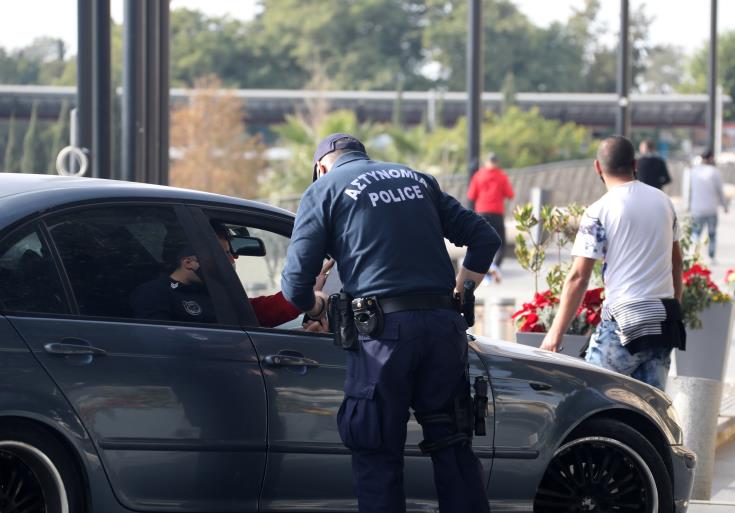 Police fined 128 citizens and 4 establishments all across Cyprus over the past 24 hours for violation of covid-19 measures aiming to curb the spread of the coronavirus.

They had carried out a total of 3,984 checks in Nicosia and fined 60 citizens and 1 establishment.

In Limassol the checks were 3,543 and 23 citizens and 2 establishments were reported.

In Larnaca, after 1,075 checks nine citizens were fined while police carried out 1,170 checks in Paphos and fined one establishment and 5 citizens.

No fines were handed out after 18 checks carried out by Marine Police.