Police fine 12 citizens, one establishment for violation of covid measures 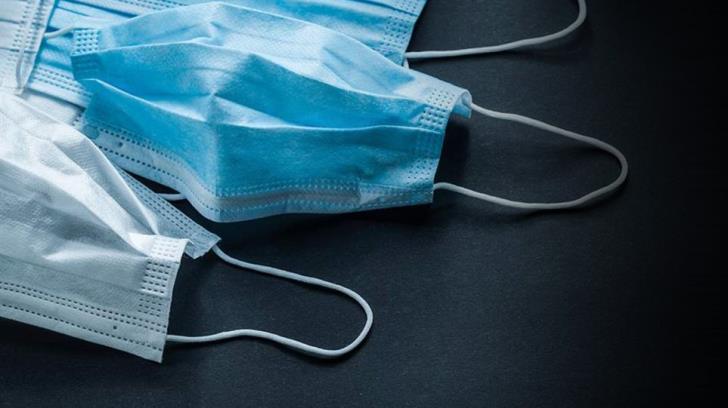 Police reported 12 individuals and one establishment all across Cyprus over the past 24 hours for violation of measures against the spread of COVID-19.

The Force had carried out a total of 518 inspections, a police spokesman also said.

Two citizens were reported in Famagusta after 97 checks, in Paphos no reports were made after 9 checks and in the Morphou area 2 people were reported after 76 checks.