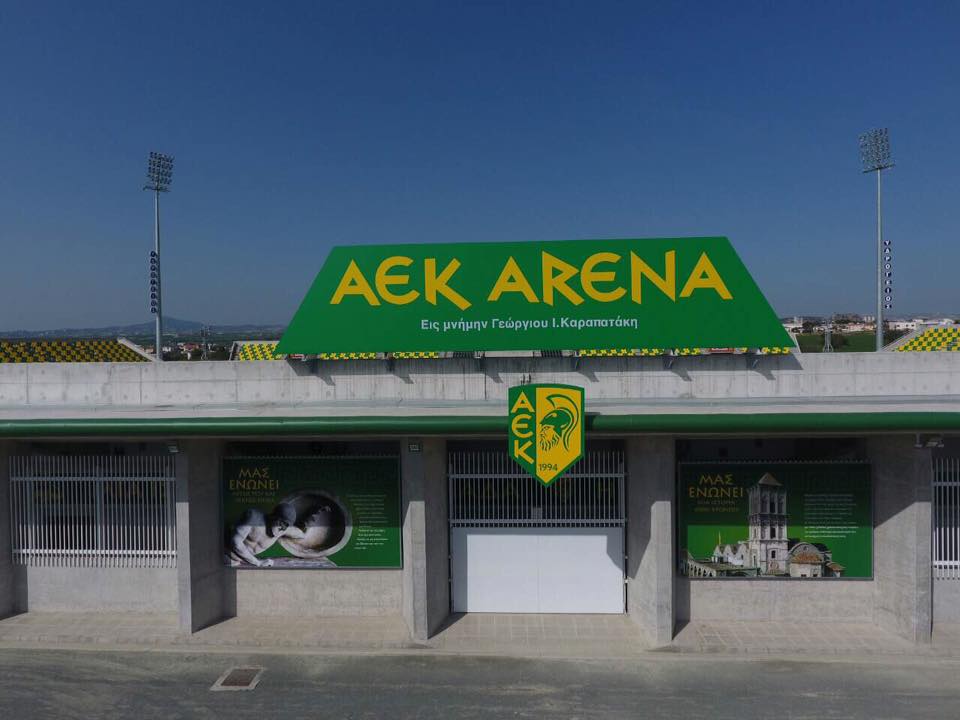 According to authorities, a farmer spotted the bag around 4 pm Tuesday and reported it to the police.

Police and members of the Fire Department went to the scene, where they are currently carrying out examinations.

Pyrotechnicians decided to destroy the grenades with a controlled explosion as they they deemed them too dangerous to move.

By In Cyprus
Previous articleU.S. sanctions against Iran are not legitimate – Russia’s Lavrov
Next articleTsipras-Archbishop to discuss separation of state-church