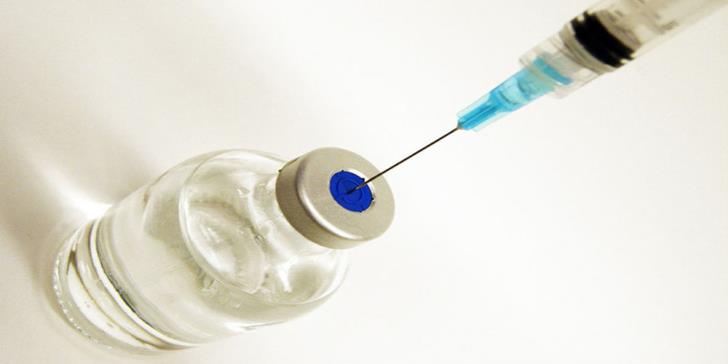 A 46 year old National Guard officer was arrested on Monday night after police found steroids at his home in Nicosia.

A police spokesman said that during the search police found 1.3 grams of cocaine, 51 vials and two pills of steroids, a piece of glass with traces of cocaine, two hard discs and two laptops. They also found a closed circuit system making recordings in public areas.

Police are investigating a case of possession of narcotics, illegal possession of steroids as well as violation of the law on personal data.