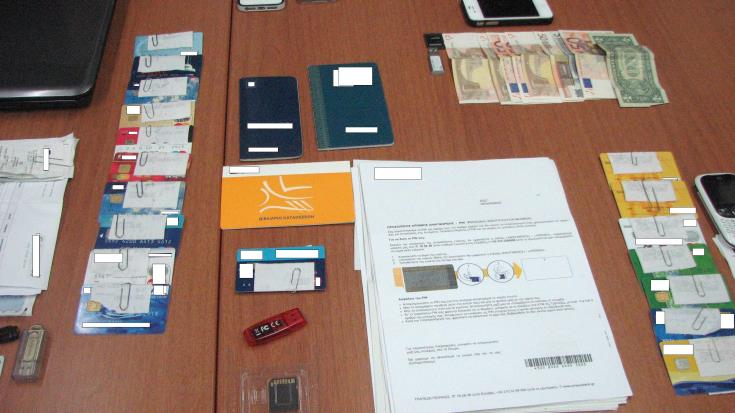 Acting on the request of their German counterparts, Paphos police on Tuesday searched an apartment in Kato Paphos and found a large number of fake credit cards,  mobile phones, computers, printers and other equipment that can be used to make cards.

Police spokesman said that German authorities had arrested a 36 year old German, holder of a Belgian passport, who had  in his possession the electronic account of another person with an address in Kato Paphos. They asked for the flat to be searched.

The owner of the apartment said the tenant was abroad. Police then obtained a court warrant and searched the apartment.