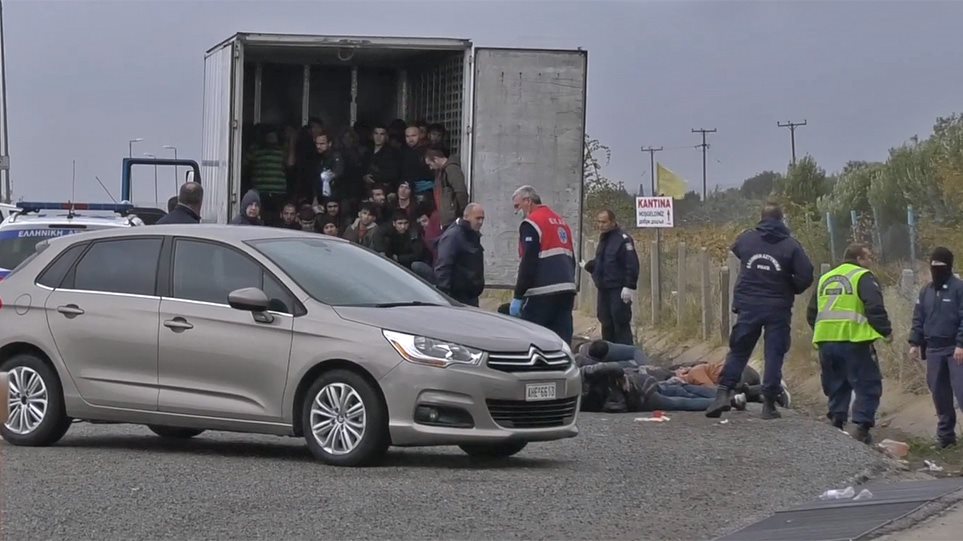 The migrants were not injured, one of the officials said, adding that the refrigeration system had not been turned on.

Police stopped the truck on a highway near the northern Greek city of Xanthi for a regular check. They arrested the driver and took him and the migrants to a nearby police station for identification.

Greece is currently struggling with the biggest resurgence in refugee arrivals since 2015, when more than a million people crossed into Europe from Turkey via Greece.

About 34,000 asylum seekers and refugees are being held in camps on the Aegean islands close to Turkey.

Last month, 39 migrants, all believed to be Vietnamese, were found dead in a refrigerated truck near London.

By In Cyprus
Previous articleTurkey will send ISIS members back to European countries, Minister warns again
Next articlePresident Anastasiades does not want to make remarks to affect climate of forthcoming meeting with the UNSG