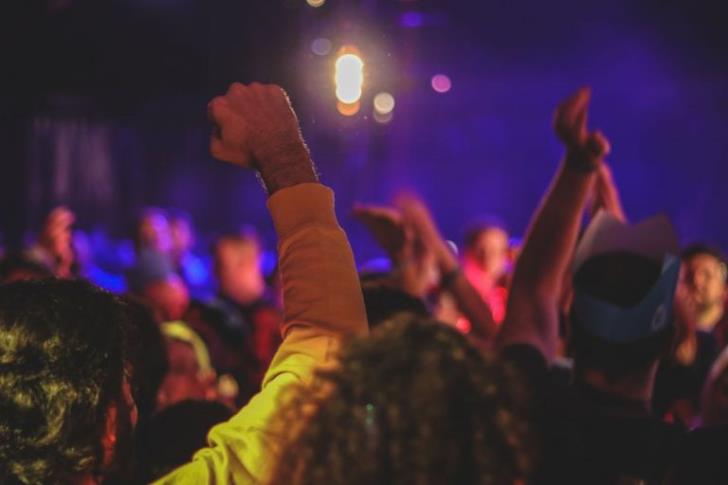 Members of the Police found a 30-year-old in relation with a video from a party in a house posted on social media.

Following investigations, a testimony emerged against a 30-year-old from Limassol, who was live-streaming a video during a party.

Asked about it, the 30-year-old confessed that on 13 March he went with a friend to a house in a village of Paphos where they organized a party, in which approximately 25-30 people participated, each paying 20 euros with one drink or 50 euros open bar.

A second person is being sought for the same case.

By gavriella
Previous articleJob vacancies in Cyprus record annual increase 6.8% in Q4 2020
Next articleWhere to get a rapid test on Wednesday, 16 March