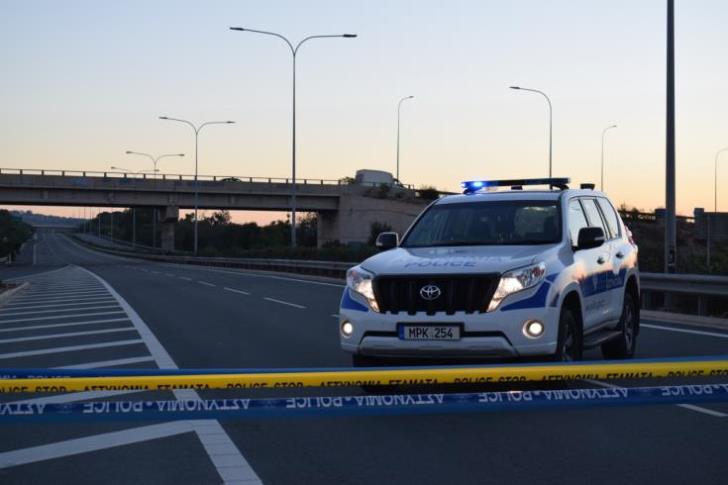 Police, on Sunday, said they have no clues that could lead to the suspects behind the murder of 33-year-old Gary Boris Christodoulou, committed shortly before midnight Thursday, November 1 in Ayia Napa.

At this stage, police said, all possibilities are being investigated.

Evidence found on the scene and in the victim’s home have been sent for examination and a number of people have been questioned.

Police will ask for a lift of telephone communications privacy in order to find the people Christodoulou had contacted before his assassination.

Increased security measures in all cities and checks are being carried out, while crime investigation units are on alert, police said.

Christodoulou, 33, holder of a French passport, was found gunned down near the Ayia Napa-Larnaca motorway.

His body was found after a passer-by reported that she had seen a car which seemed to have been involved in an accident on the Rizoelia to Ayia Napa road.

Officers found the vehicle with the engine running and the lights on but the driver was missing. A bullet was found lodged in the passenger seat that had shattered the front door window.

Following an extensive search in the area nearby, police found a dead man among the bushes, approximately 150 metres from the car with two gunshots to his head.

He was later identified as Gary Boris Christodoulou, who was known to police in relation with past drugs cases.

The post mortem revealed that he received four gunshots, two to the head and two to his upper body.