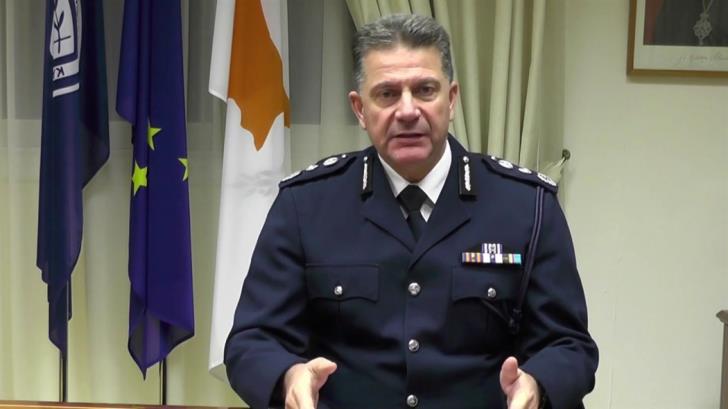 The Police Chief, Zacharias Chrysostomou, speaking within the context of the last meeting of Police’s leadership, announced that decisions and policies of zero-tolerance against organized crime will soon be in sight, including, among others, the establishment of a Special Operations Unit, based on the UK standards.

In light of the latest developments regarding the recent gangland shooting in Limassol, the Police Chief called on the leadership’s members to be linked up and mobilised in order to prevent and radically combat organized crime, which, according to Chrysostomou, is posing a significant and growing threat to national security, with dire implications for public safety.