Police Chief: 90 fixed and 20 mobile traffic cameras will be installed in 2020 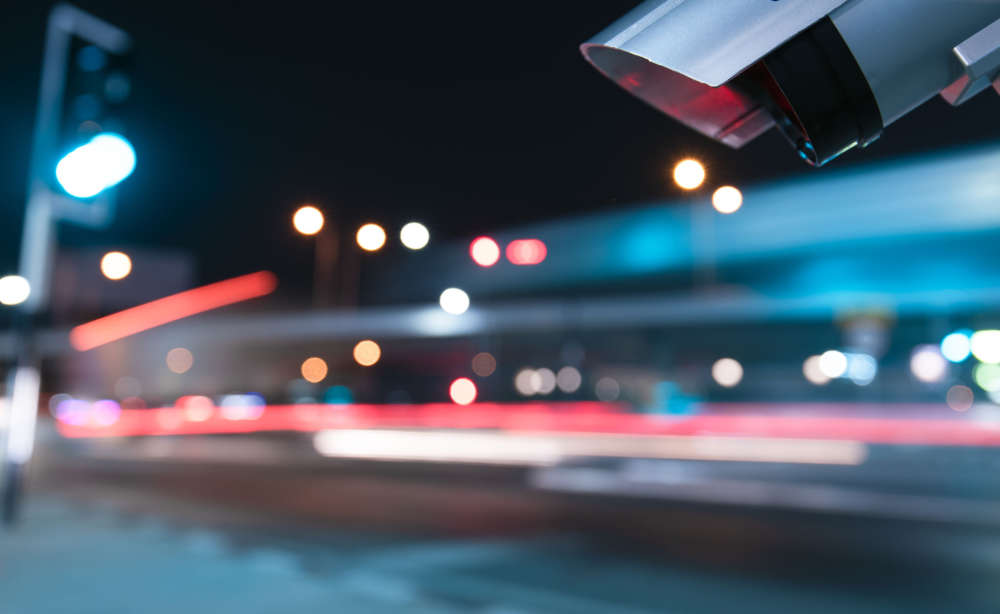 A total of 90 fixed and 20 mobile traffic cameras will be installed in 2020 on the streets of Cyprus and on patrol vehicles, police Chief Kypros Michaelides said on Saturday in his speech during an event in Paphos celebrating the work done by the police force.

The instalment of the cameras will largely enhance police efforts to combat traffic violations and help prevent serious and fatal road accidents, said the Chief, adding that during 2007 (when cameras were used for the same purpose) accidents were reduced by 53%.

Numbers this year are better than 2018 Kypros Michaelides said, but still police are not satisfied and are striving to stem the bloodshed on the roads. ‘Our goal is to do everything we can to prevent any fatal accident from happening before the end of the year’.

The tender is currently underway.

Cameras will check for the following violations: