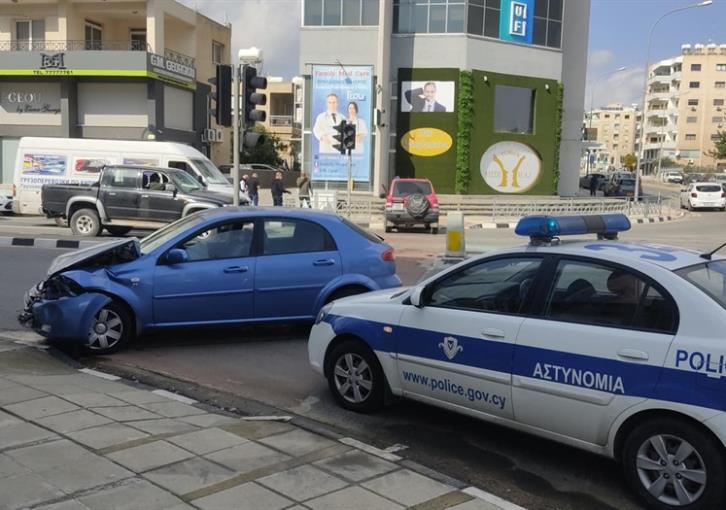 According to Philenews information, members of the Police saw a man driving a car that was reported stolen. They chased the vehicle but as a result a car accident occurred at the traffic lights of Ayia Fylaxis and the car stopped.

As ascertained the driver of the stolen car is wanted for various cases of theft that have recently taken place in Limassol.

It is noted that immediately after the accident, he tried to escape but was chased and finally arrested by the police. By gavriella
Previous articleDisciplinary cases frozen due to resignation of Rea Georgiou
Next articleAlmost 17,000 water birds will spend winter in Cyprus’s wetlands