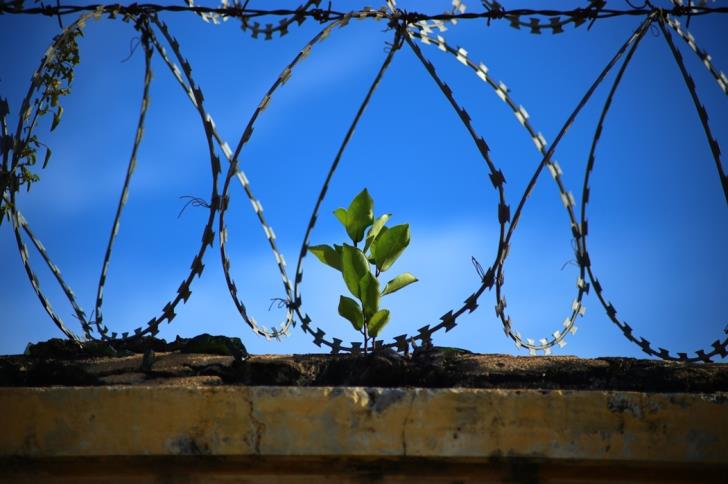 Police and Central Prison officials in Cyprus have reached agreement on the right procedure for an inmate to be searched, Philenews reported on Tuesday.

This was an issue of discontent in the past between the two authorities.

However, after Monday’s meeting at the Ministry of Justice a cooperation protocol is to be drafted now with all necessary actions codified.

The meeting was requested by Chief of Police Stelios Papatheodorou after a recent slamming statement by the Prison’s officials.

They had basically pointed the finger at the Police over the uprising in a wing that would have been investigated for mobile phones in regard to a drugs case. Police seemed to have been very harsh on inmates there.

The Ministry of Justice described the incident as isolated, however, it seems that this will take a wider dimension.

In particular, the Association for the Defense of Prisoners’ Rights intends to appeal to Justice.