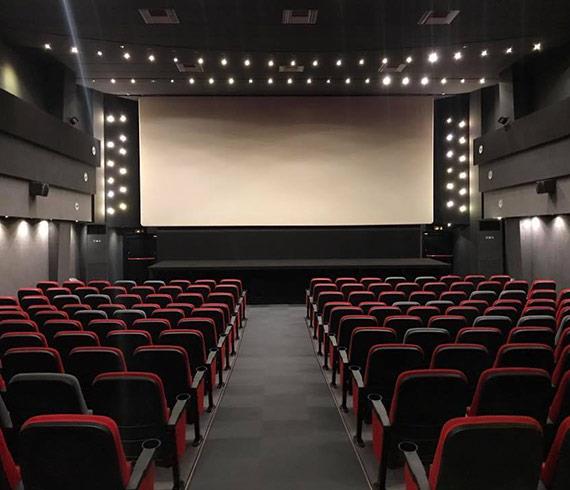 Police raided a Limassol cinema on Sunday where they found seven minors in a cinema hall that was due to screen a R18 movie, philenews reported.

They were escorted outside and redeemed their tickets for another film.

The cinema manager was questioned at the police station, charged in writing and will appear in court at a later stage.

By In Cyprus
Previous articleSecond arrest in connection with 32 kilo cannabis haul
Next articleRussia supports just solution in Cyprus, Putin says in message to Anastasiades