Police carry out 842 inspections, fine 25 people for not wearing mask 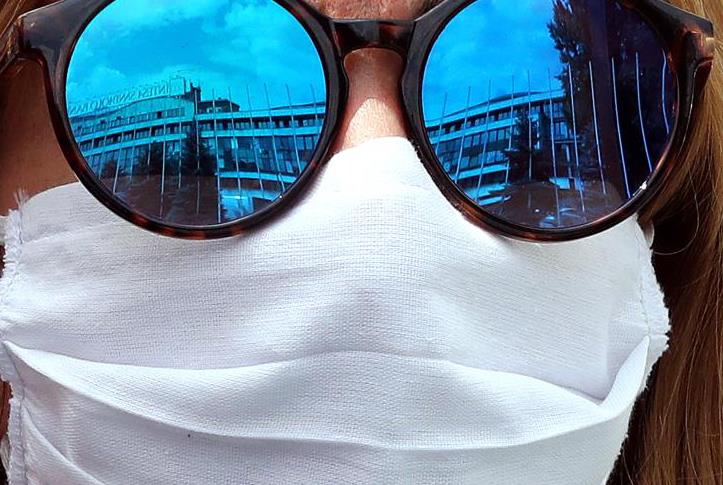 Cyprus Police fined 25 people for not wearing a mask over the past 24 hours with 13 being members of the public while 12 were staff members of mass-gathering establishments.

The overall number of inspections all across the Mediterranean island to ensure that measures to contain the coronavirus pandemic are not violated was 842, according to CNA.

A total of 38 inspections were carried out in the capital of Nicosia where two employees and one member of the public were fined for not wearing a mask.

In coastal Limassol, 163 inspections were carried out and two employees as well as four members of the public were fined.

In coastal Famagusta, 195 inspections were carried out with three employees getting booked while in Morphou, there were 102 inspections and two members of the public got fined.