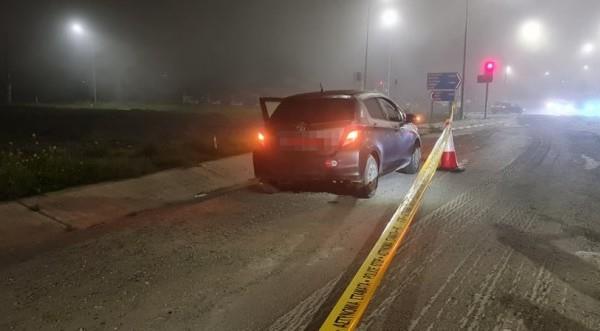 Police cannot find evidence linked with Tuesday’s attempted murder against a 37-year-old man who was shot at but not injured while driving on the Tefkros Anthias Avenue in Nicosia’s Halepianes-Tseri area.

This is what police said on Thursday, adding that no cartridges were found and no motorcycle tracks traced and this makes investigations into the attempted murder difficult.

The man who is a horse farm owner in Larnaca said he had received threats in the past from people in the Turkish-held north over financial differences.

Around 6:30 pm on Tuesday, shots coming from a motorcycle with two men wearing hoods on it hit the car of the 37-year-old man.

He had the stopped and saw the bullet holes in his car as well as the two men parked at the edge of the road.