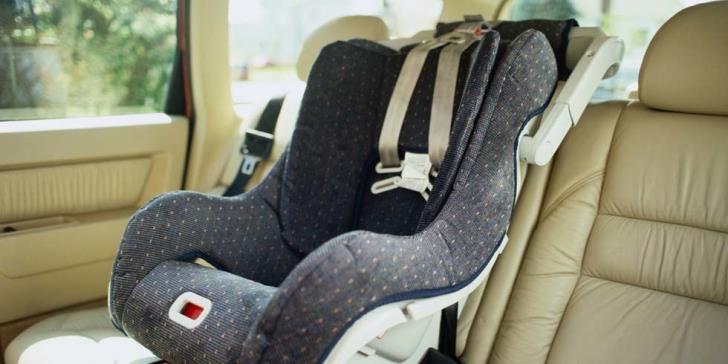 Traffic police will launch today, Monday, a campaign targeting use of child car seats and seat belts by drivers and passengers, Phileleftheros reports.

The new campaign forms part of the police’s larger efforts to reduce serious and fatal traffic accidents and is expected to last two weeks until March 1, 2020

The nation-wide campaign aims to raise awareness among Cypriot drivers and car passengers on the benefits of using seat-belts in the front and back seats of vehicles and on the importance of securing children in car seats.